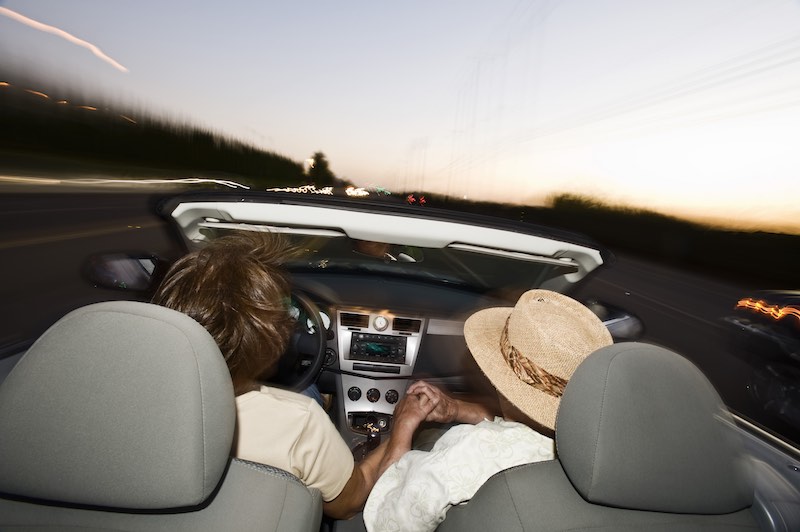 Interestingly, did you know that the Declaration of Independence was actually approved on July 2nd, and most of the delegates didn’t sign it until August 2nd? While John Adams expected Americans would celebrate July 2, the date on the published copies of the document was July 4th … so that little quirk is why we all know “July Fourth”.

* Three presidents died on July 4th: Thomas Jefferson and John Adams in 1826, and James Monroe, in 1831. Calvin Coolidge was the only president born on July 4th, in 1872.
* The Massachusetts General Court was the first state legislature to recognize July 4th as a state celebration, in 1781.
* The first recorded use of the name “Independence Day” occurred in 1791.
* The U.S. Congress established Independence Day as an unpaid holiday for federal employees in 1870. They changed it to a federal paid holiday in 1931.

So, for those of you who got Tuesday the 4th off of work, thank the Great Depression-era Congress.

Anyway, all of this about “independence” got me thinking about YOUR *financial* independence, right here in the New Castle County, Delaware area. Are you on track for it?

But before I get there (and while we’re on the topic), don’t miss this:

Simply mention this blog article and bring your return filed by ANY other preparer (including yourself), and we will review it at no charge. You will ONLY be charged if we help you find “missing money” from the IRS, and we, in fact, file an amended return for you.
And don’t forget to share this with a friend that needs help.
EXPIRES JULY 31, 2017

Now, to the good stuff…

Four Keys to Achieving Financial Freedom by Teri Suddard
“You will never do anything in this world without courage. It is the greatest quality of the mind next to honor.” -James Allen

Often, as we strive to keep our heads above water in these culturally crazy times, it’s easy to lose sight of why we’re all working hard each day, especially in New Castle County, Delaware. What is the goal? What is it we’re trying to accomplish by earning wealth? For me — and for many others — the answer is financial freedom.

Now, I would define this as “having an income sufficient for your basic needs and comforts from sources other than paid employment”. Financial independence implies freedom– Financial Freedom. It’s the condition of having saved enough money that you can do whatever you choose. Whether you elect to keep working doesn’t matter — you have enough saved and invested to follow your dreams.

But is financial independence just a pipe dream? Is it something only for the lucky and the strong? No, it’s a goal that anyone can fulfill, as long as they’re armed with some basic knowledge, and make some smart choices.

As I see it, there are four keys to accumulating wealth and achieving Financial Freedom:

1. Start investing as early as possible. It takes significantly less money to accomplish what you want, and you have more time working for you.
2. Be determined to save on a regular basis. It is an easy way to accumulate wealth — especially when it becomes an automated component of your monthly plan.
3. Begin investing with the largest possible sum you can. You will have more money working for you over a longer period of time.
4. Reach for the highest rate of return you believe you can safely receive on your money over time. Each additional percent is important. The higher the rate, the less money it takes to accomplish what you want.

Financial freedom is built upon these four guidelines.

What Holds Many New Castle County, Delaware People Back
In order to save money, you must fight to keep from spending it. I encourage you to set goals, to prioritize wants. Since money can be spent only once, you need to decide which wants are most important. To do this, it may be helpful to place a value on each of your wants.

So … here’s an exercise for the week: Pull out a piece of paper and list your wants.

These can range from a new house to a hot tub to a trip to London to a new blender for the kitchen. Next to each item, write why you want it. (You might want a hot tub, for example, because it would allow you to relax with family and friends.)

When you’ve finished, take another piece of paper and re-order the list based on how important each want is to you. If a trip to London tops the list, are you still willing to delay it by spending $40/month for that gym membership you rarely use?

Confront this issue first (keeping in mind those four keys mentioned above), and I’ll be back with more thoughts for you next week.

I’m grateful for your trust, and for your referrals. And don’t forget that great tool above (free return review) as something to share with your friends.

Why Disability Insurance Matters – Teri Suddard’s Take
The Difficulty (and the Power) of Thanksgiving
Teri Suddard’s Case for Umbrella Insurance
4 Goals To Jumpstart Your Financial Freedom In New Castle County, Delaware In 2018